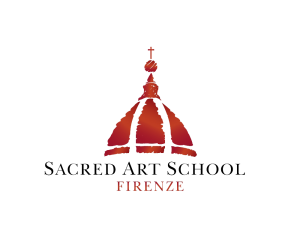 Gianni Cioli, born in Florence in 1958, is a presbyter of the Florentine diocese, carries out his pastoral ministry at the parish of San Giusto in Ema and at the Archbishop’s Seminary as spiritual director. He teaches Moral Theology and Iconology at the Theological Faculty of Central Italy and at the “Beato Ippolito Galantini” Higher Institute of Religious Sciences.

He collaborates with scientific and popular journals, publishing on theological and iconological themes. He has been director of Vivens homo, Rivista di teologia e scienze religiose (Journal of Theology and Religious Sciences), a six-monthly magazine of the Theological Faculty of Central Italy and of the Higher Institute of Religious Sciences in Florence.

The course aims at offering a first general introduction to Sacred Scripture and then focuses on the relationship, at first glance problematic, between biblical narration as a revelation of God and iconographic expressions aimed at visually interpreting the meaning of invisible realities.

The course consists of 10 sessions of two hours each, during which reading and interpretation of texts, visions, images and dialogue with students will alternate.